THE FIRST TIME a bill was proposed in Massachusetts to let immigrants without legal status obtain a driver’s license was in 2003. Since then, bills have regularly been introduced, languished in committee, and quietly been disposed of.

In February, the Massachusetts House for the first time passed a bill that would let this population get driver’s licenses, and the Senate is poised to follow suit on Thursday. While the legislation still faces procedural challenges, including getting a signature from a skeptical Republican governor, Charlie Baker, Democrats hold veto-proof majorities in the House and Senate, so the bill has a reasonable chance at becoming law. That raises the question of what exactly has changed over the last two decades.

Since 1995, the Brazilian Worker Center has supported immigrants in defending and advancing their labor and immigrant rights. 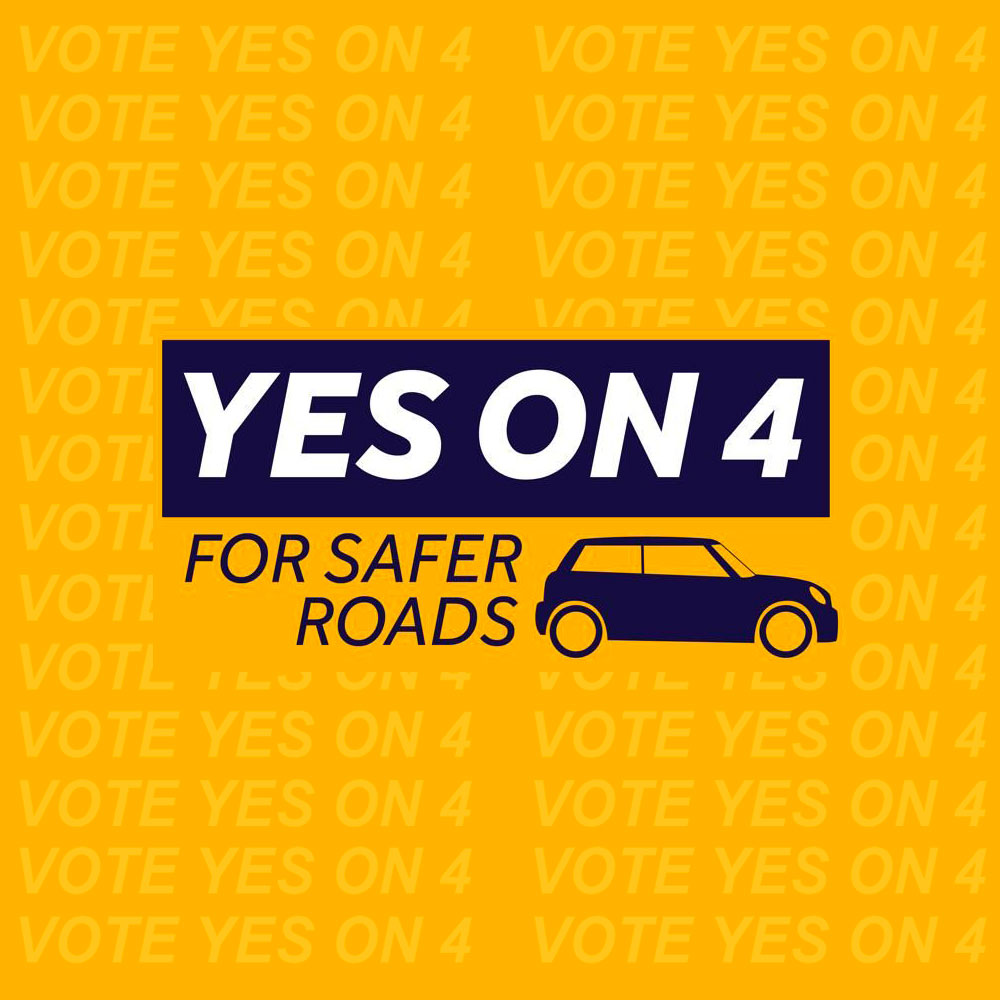 Skip to content
We use cookies to ensure that we give you the best experience on our website. If you continue to use this site we will assume that you are happy with it.OkNo